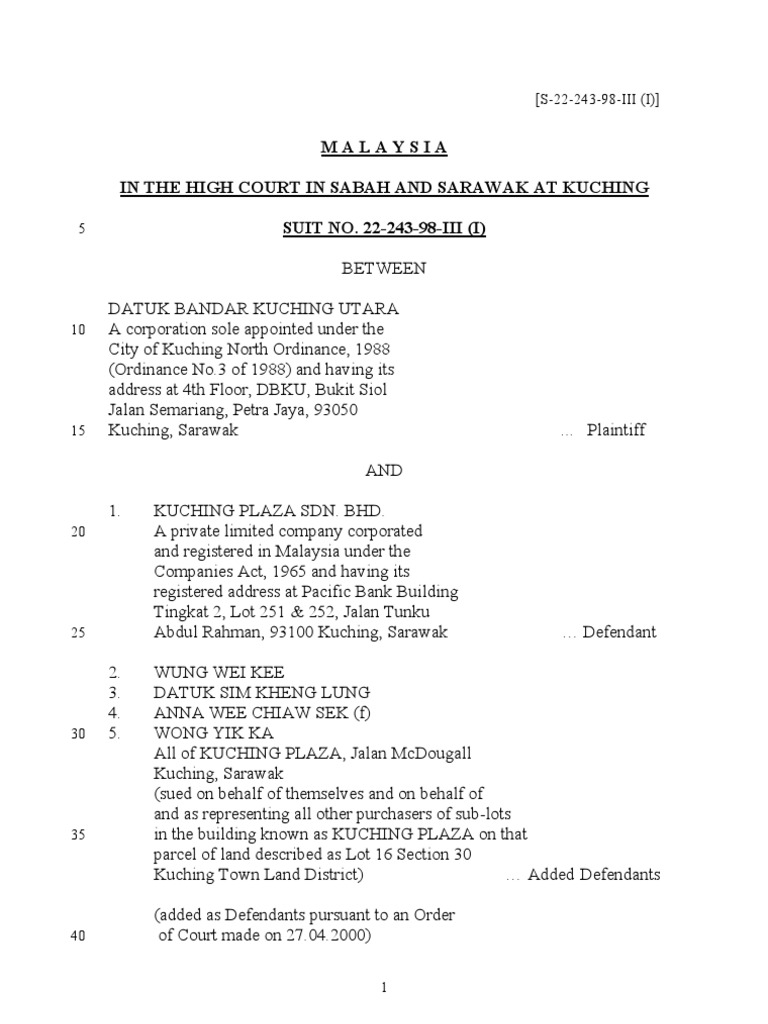 Open link in a new tab.

For compensation for any malfeasance, Two Years When the malfeasance, misfeasance misfeasance or non-feasance independent or non-feasance takes place of contract and not herein specially provided for Part III — Three Years Default Most Recent First. For possession of immovable property, Twelve Years The date of the dispossession or when the plaintiff, while in possession of discontinuance the property, has been dispossessed or has discontinued the possession For money lent under an agreement that it Three Years When the loan is made shall be payable on demand By the acceptor of an accommodation bill Three Years When the acceptor pays the amount against the drawer of the bill To recover possession of immovable Twelve Years The date of the purchase property conveyed or bequeathed in trust, or mortgaged or charged, and afterwards purchased from the trustee, mortgagee or charge for a valuable consideration 8 For the price of lodging One year When the price becomes payable 5.

Against a factor for an account Three Years When the account is, during the continuance of the agency, 5 demanded and refused, or, where no such demand is made, when the agency terminates For compensation for libel One year When the libel is published 1 On a bill of exchange or promissory note Three Years The date of the bill or note payable on demand, and not accompanied by any writing restraining or postponing the right to sue On a policy of insurance when the sum Three Years When proof of the death or loss is assured is payable immediately after proof given or received to or by the of the death or loss has been given to or insurers, whether by or from the received by the insurers plaintiff, or any other person On a bill of exchange or promissory note Three Years When the fixed time expires payable at a fixed time after sight or after demand To cancel or set aside an instrument not Three Years When the facts entitling the plaintiff otherwise provided for to have the instrument cancelled or set aside become known to him By an advocate for his costs of a suit or a Three Years The date of the termination of the particular business, there being no express suit or business, or, where the agreement as to the time when such costs advocate properly discontinues the are to be paid suit or business, the date of such discontinuance For wages not otherwise expressly Three Years When the wages accrue due provided for by this Schedule 6 For compensation for the breach of any Three Years When the contract is broken, or contract, express or implied, not in writing where there are successive breaches, and not herein specially provided for when the breach in respect of which the suit is instituted occurs, or, where the breach is continuing, when it ceases Part IV — Six Years For compensation for the breach of a Six Years When the period of limitation contract in writing would begin to run against a suit brought on a similar contract not in writing For possession of immovable property or Twelve Years When the possession of the any interest therein not hereby otherwise defendant becomes adverse to the specially provided for plaintiff Part VI — Thirty Years On a bill of exchange payable at sight, or Three Years When the bill is presented after sight, but not at a fixed time For an account and a share of the profits Three Years The date of the dissolution of a dissolved partnership