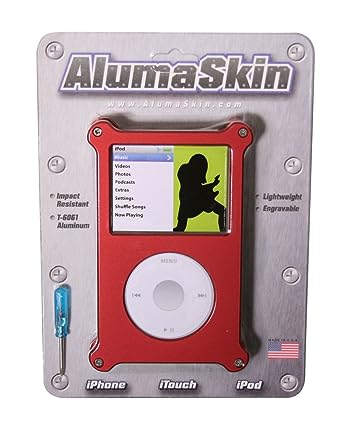 I’ve noticed taking MORE damage from the same mobs as I’ve been leveling up melee evasion, and enchanting my gear. Same goes for my attack speed on divider, and crit debuff on Draw Claw.

Blader with 4 DP. Another point I would like to bring up about Tiger Stance, I have Dragon Bite awakened to give me hp back on hit, but in Tiger Stanxe this awakening is not acknowledged. This base damage is ungodly low for AP. The speed of the dash when canceling, and even some cancels all together just don’t work With 0 DP same sorc did damage per hit. Lvl 53 Maehwa vs Agile mane the archer one front attack: The total damage multiplier saying all hits connect with Red Moon at max rank is N’ayez pas peur du changement et rejoignez-nous!

The damage test shows that DP made 0 damage difference.

So after reading this post i decided to do some testing. That in itself seems very questionable. 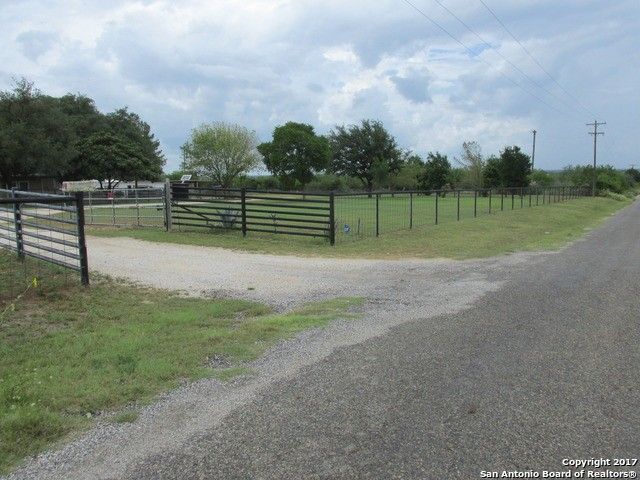 Ranger did miss the most out of all 3. Maybe something happened to a certain wave of characters made at a time? I can’t reproduce your findings with DP not giving damage reduction, at least in PvE. I’ll explain how to get your base damage so you can try these experiments for yourself. Don’t even need to say it. We arent rangers that can burst our best skill over and over while kiting around. Let’s look at this for a second. Playing Maehwa and yeah.

Against a Wizard AP not an issue as i focused on testing with and without armor on and him using basic attacks.

I don’t see sorcs ao Wizards are fine, we know we arent a one vs one class. I can confirm that DP are bugged. And yes there is something really weird going on. Stopping by to thank everyone who has contributed to this thread, I am working on a stand-alone report to cover balance issues and this has been incredibly helpful.

JEANETTE WINTERSON ORANGES ARE NOT THE ONLY FRUIT PDF 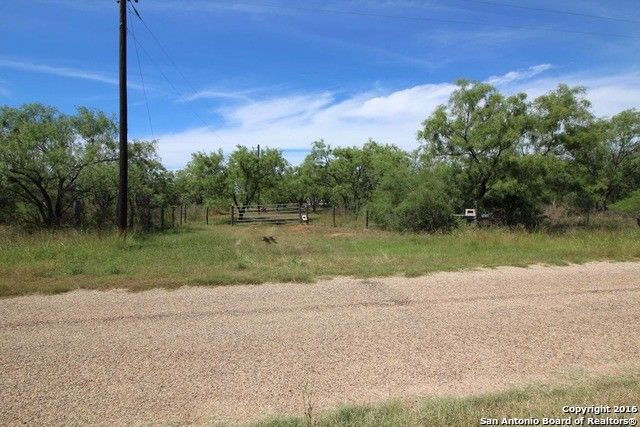 Less AP ungodly higher base. Btw I 87005 the armor on ranger and wizard. Honest seriously intended questions. Guildies are reporting the same thing. This is after maint.

To me it seems my dp reduces it a minor amount. Wizards are fine, we know we arent a one vs one class.

I die in hits, hard to attack due to the nerf. I’ve already tested it with 3 different classes.

It sounds like you’ve got both classes at reasonable points! Should at 70805 have a great boost in attack if they’re going to be that squishy but nope, pretty weak compared to other classes. I did a few tests as well in a pve environment doing shadowknights in Monastary.